Procrastination: Is It Good or Bad?

Understanding and using procrastination to our best advantage. 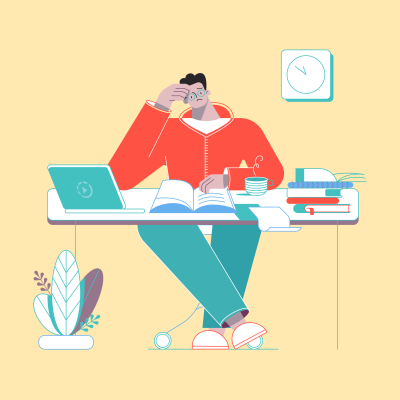 Does this sound familiar? If this sounds like you, don’t worry as you are definitely not alone.

Truth be told, procrastination has been an issue for many over the centuries. This age-old problem has become the subject of debate, literature and source of escapism for numerous eastern and western philosophers, writers and creatives – Greek poet Hesoid’s “Work and Days” (around 700BC), Ming Dynasty poet and painter, Wen Jia’s “Poem of Today” (16th century) and even Leonardo da Vinci’s notebook-doodling habits, to name a few.

So what is procrastination exactly? Let’s break the word down: its Latin roots suggest it comes from “pro-crastinus”, where prefix ‘pro’ means “forward”, and “crastinus” means “of tomorrow”. This sense of having the task at hand “belonging to tomorrow” contributes to postponing decisions or actions intentionally or habitually.

Toro helps remote teams stay productive no matter where they are.

So, why do humans procrastinate? Some believe that it is due to lack of self control. This age-old phenomenon even inspired Socrates and Aristotle to come up with the Greek word, akrasia, to describe procrastination. Akrasia is best defined as “the state of mind in which people act against their better judgement through weakness of will”.

Besides no willpower, other schools of thought on the cause of procrastination include a lack of  intrinsic motivation, perfectionism, task aversion, fear of failure and decision paralysis. Procrastinators tend to be associated with increased stress and far worse physical and mental health states, compared to their non-procrastinator counterparts.

Some also believe that procrastination leads us to ignore the value of time, where we could have seized the day instead by investing in something more meaningful. The psychological concept of “time inconsistency” states that we humans tend to value immediate rewards more than future rewards. It really highlights the gap between how we strive to act for our future selves and how we act in reality for our current selves.

With all these negative connotations of procrastination floating around, it automatically primes us to think that procrastinating is bad – but is it really the case?

Seeing the good in procrastination

Active and productive procrastination are considered the more positive versions of procrastination, as they promote greater self-efficacy and help us improve our abilities to solve problems creatively. In fact, through productive procrastination, people have reported that they achieved more by working on tasks that they would normally avoid. This natural yet strategic way of switching and focusing on certain tasks at specific times allows for work flexibility, thus unlocking their natural state of workflow.

Toro Timer can do more than tracking time

Explore our feature page to learn what else Toro Timer can help you to manage your work.

More interesting food for thought is how procrastination could potentially reduce your stress levels, specifically for distant deadlines. The “extra” time at hand allows you to plan your next move, which indirectly sharpens your decision-making skills and increases your sense of control and autonomy. This supports the popularly-debated notion of people working better under pressure, where active procrastination will make you work more efficiently and help you prioritise your work. As Parkinson’s Law states that “work expands to fill the time available for its completion”, there are those who thrive in pressure cooker-like circumstances and seek sparks, bursts and inspiration in their creative processes. They flourish with the adrenaline rush and eureka moments experienced during active procrastination.

Procrastination is a double-edged sword to be used wisely. The fine line between action and procrastination determines whether we would be impacted positively or negatively. Learning and practising productive procrastination must not be mistaken for laziness; we must be in touch with our inner selves to better understand our motivations and tailor procrastination to our best advantage.

As author James Clear highlights, the problem is not doing the work, it’s all about getting started.

So – what are you waiting for? 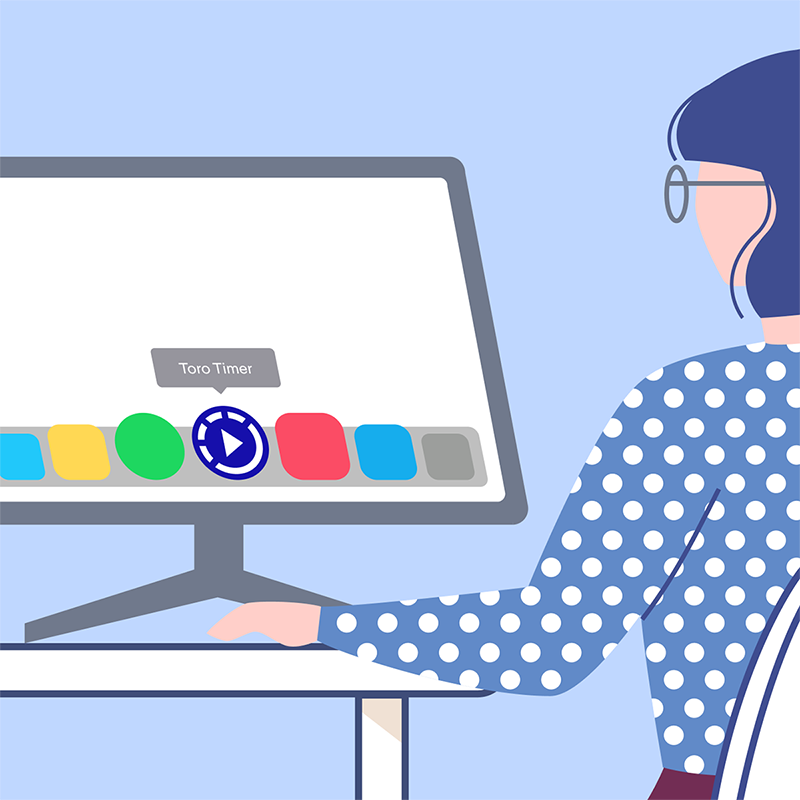 The Key to Easy and Consistent Time-tracking 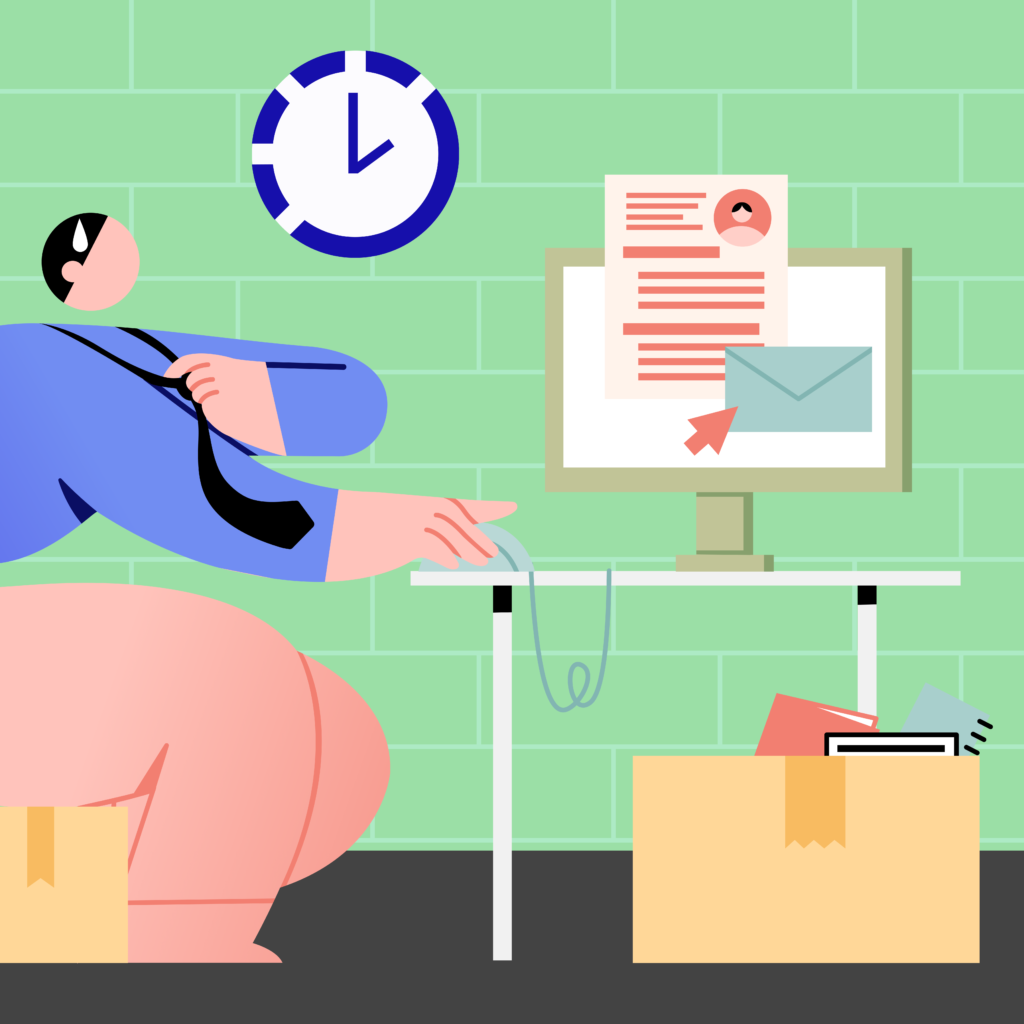 How Time-Tracking Helps Improve My Productivity

Productivity is about how much high-quality work I can produce sustainably over time, and Toro helps me achieve that.
73

Stop hustling and start thriving at work. Get tips and new ideas here.

We’ll keep you in the loop with everything good going on in the modern working world. 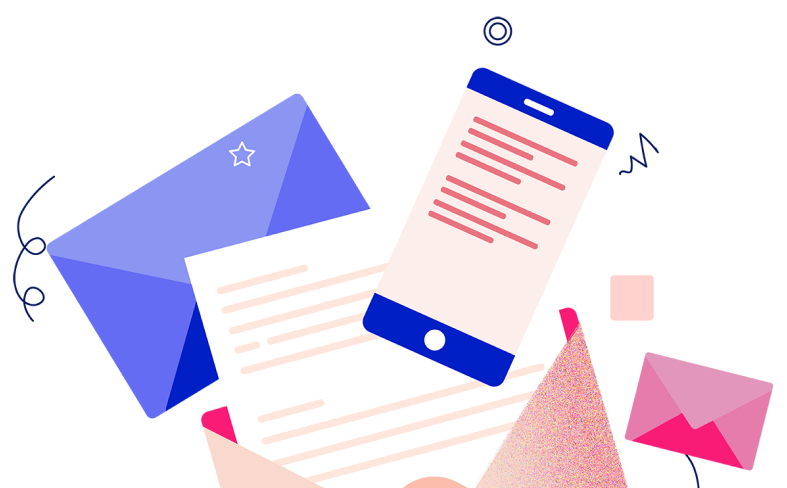